The inquiry, set up after a newspaper uncovered decades of abuse, shows concerns were ignored due to "nervousness about race".

Chairman of the inquiry, Tom Crowther QC, said a "culture" existed which discouraged concerns being expressed.

"Council officers discouraged such concerns, perceiving the cost to race relations to outweigh the benefits of investigation".

"I have heard and accept evidence that as a result, some complaints went unaddressed", his report says.

Mr Crowther adds: "The overwhelming theme of the evidence has been the appalling suffering of generations of children caused by the utter cruelty of those who committed child sexual exploitation.

"Victims and survivors repeatedly told the inquiry how, when they were children, adult men worked to gain their trust before ruthlessly betraying that trust, treating them as sexual objects or commodities.

"Countless children were sexually assaulted and raped. They were deliberately humiliated and degraded. They were shared and trafficked. They were subjected to violence and their families were threatened.

"They lived in fear and their lives were forever changed. They have asked, over the years: how was this allowed to happen?"

The report makes 47 recommendations for agencies implicated in the scandal, including West Mercia Police and Telford and Wreckin Council.

Campaigners are now calling for a complete rethink of how child sexual exploitation (CSE) is dealt with by authorities.

Abuse lawyer Richard Scorer warned failures will continue without a "strategic reset" and "cultural change" in the police social services.

CARE campaigns for better protections in law for victims of human trafficking and commercial sexual exploitation.

You can learn more about our work and find out on these issues, and many more, visit our causes page: Causes | CARE 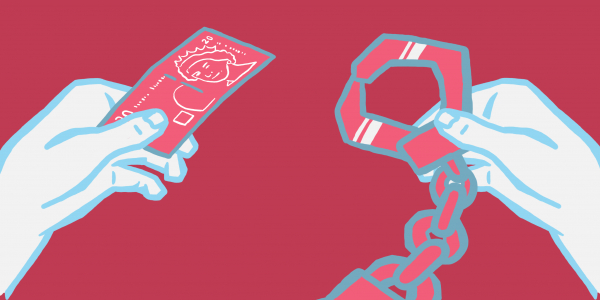