Our work on human trafficking

We were actively involved in the development of new laws across the UK in 2015, supporting amendments to the Modern Slavery Act 2015and the Human Trafficking and Exploitation (Scotland) Act 2015. We also acted as the principal advisor to Lord Morrow, who took the Human Trafficking and Exploitation (Criminal Justice and Support for Victims) Act (Northern Ireland) 2015 through the Assembly.

We are currently calling on the Government to take action in a number of areas including the following:

Many people are trafficked into and within the UK for the purpose of sexual exploitation. Trafficking is fostered by the demand for prostitution and the ability of traffickers to make money by exploiting people in this way. In 2009, Section 14 of the Policing and Crime Act made it an offence to purchase sexual services from someone who is subject to force, but unfortunately the law has proven difficult to implement. In 2018, research from the All Party Parliamentary Group on Prostitution found that “the sexual exploitation of women by organised crime groups is widespread across the UK.”

CARE is campaigning for the introduction of legislation to criminalise the purchase of sex in all circumstances. We believe that this is the only way to address effectively the demand for sexual services, which exploits the vulnerable and creates a market for human trafficking.

We welcome the change made to the law in Northern Ireland in 2015 making it illegal to pay for sex. You can find out more in our commercial sexual exploitation leaflet.

Each year at least a quarter of the potential victims identified in the UK are children. Children are some of the most vulnerable of all victims. Many of them are alone in a foreign country, unfamiliar with the language and culture and experience and do not know who they can trust. Studies have shown that many child victims have gone missing from local authority care even after they have come to the attention of the authorities. Many of these children are thought to have run away back into the hands of their traffickers because of threats of violence to them or their families. CARE believes that we must improve the care that is provided for rescued trafficked children and protect them from going missing.

There are two main things that are needed:

1. Specialist foster care to provide trafficked children with security and stability and with a parent figure to support and check up on them. This is invaluable in aiding a child’s recovery.

2. A child trafficking guardian. Children who have been trafficked often have contact with a number of different state professionals (such as social works, immigration officials, police officers etc) which can be confusing and does not provide them with consistent support. This makes children vulnerable to the attempts of their traffickers to get them back. CARE has been calling on the Government to introduce a system which would provide every child victim a child trafficking guardian (sometimes called an “advocate”) to support them and speak up for their best interests accompanying them through all aspects of their care and treatment by government agencies during their time in the UK. We are delighted that legislation in Northern Ireland and Scotland introduced in 2015 now guarantees provision of these specialist independent guardians, and that the Modern Slavery Act includes power to provide specialist advocates to children in England and Wales. We welcome the trials of those advocates schemes in parts of England and Wales but are calling on the Government to make this vital support available to trafficked children in all areas as soon as possible.

There are two key improvements we would like to see to the support and assistance provided to victims:

1. Immediate support guaranteed in law. We believe it is important that victims can have confidence in the support they are entitled to. We welcomed the inclusion of a guarantee to provide support for victims in legislation in Northern Ireland and Scotland in 2015 and we are calling on the Government to do the same in England and Wales. In 2017/19 we are supporting Lord McColl’s Modern Slavery (Victim Support) Bill which will amend the Modern Slavery Act in include a 12 months of guaranteed support for victims.

2. Assistance after leaving short term support. We also believe that more should be done to help victims at the end of the 45 period of assistance. Unless charities are able to finance an extended stay or longer term rehabilitation, many survivors are left to fend for themselves and are at risk of further exploitation. CARE recommends that victims should receive greater assistance and support in accessing safe accommodation, welfare benefits, healthcare, counselling and work at the end of the initial recovery period. We are currently supporting Lord McColl’s Modern Slavery (Victim Support) Bill that will offer all victims a rehabilitation period of 12 months. 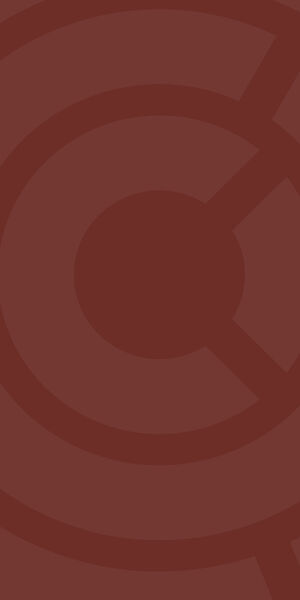 What action should the Government take?

There needs to be continued action to implement the Modern Slavery Act effectively to ensure that there is an increase in successful prosecutions of traffickers and that victims are provided with the necessary protection and assistance in accordance with international law.

In particular the Government should:

Issues related to the criminal law and support for victims, including ICTAs, are devolved matters. However, MPs from Scotland and Northern Ireland will have an opportunity to debate and vote on these issues so it is still important to discuss them with candidates. Changes to these policies may also influence implementation of legislation in Scotland and Northern Ireland. Changes on immigration leave for victims or the role of the Independent Anti-Slavery Commissioner will apply across the whole of the UK. 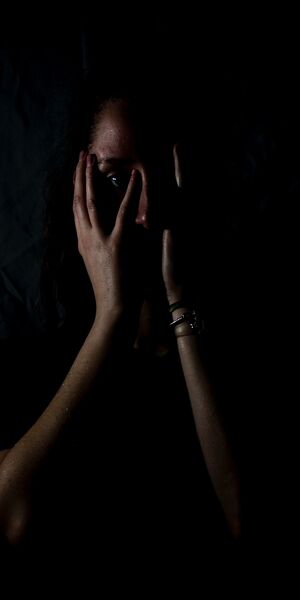 Join us in helping victims live free for good.