Arguments for and against assisted suicide and euthanasia

Assisted suicide is where a doctor helps a patient to kill themselves by prescribing a lethal drug for the patient to take. This becomes euthanasia when the doctor administers the drug directly. There has been much debate in the UK in recent years over issues concerning the end of life. Here we briefly outline the main arguments for and against assisted suicide and euthanasia, and outline CARE's perspective on the issue. Below you will also find resources and further reading.

The Argu­ments For Assisted Sui­cide & Euthanasia

This is 'the compassion argument'. Supporters of assisted suicide believe that allowing people to ‘die with dignity’ is kinder than forcing them to continue their lives with suffering.

This is known as 'the autonomy argument'. Some believe that every patient has a right to choose when to die.

This is 'the public policy argument'. Proponents believe that assisted suicide can be safely regulated by government legislation.

The Argu­ments Against Assisted Sui­cide & Euthanasia

Alternative treatments are available, such as palliative care and hospices. We do not have to kill the patient to kill the symptoms. Nearly all pain can be relieved.

2. There is no ​‘right’ to be killed and the slip­pery slope of assisted sui­cide is real

Opening the doors to voluntary euthanasia and assisted suicide could lead to non-voluntary and involuntary euthanasia, by giving doctors the power to decide when a patient’s life is not worth living. In the Netherlands in 1990 around 1,000 patients were killed without their request.

3. We could nev­er truly con­trol it.

Reports from the Netherlands, where euthanasia and physician-assisted suicide are legal, reveal that doctors do not always report it.

4. The assump­tion that patients should have a right to die would impose on doc­tors a duty to kill

The assumption that patients should have a right to die would impose on doctors a duty to kill, thus restricting the autonomy of the doctor. Also, a ‘right to die’ for some people might well become a ‘duty to die’ by others, particularly those who are vulnerable or dependent upon others.

CARE’s Per­spect­ive: Why say no to euthanas­ia and assisted suicide?

What about per­son­al choice?

The pro-euthanasia and assisted suicide lobby emphasise the importance of personal choice and autonomy. Shouldn’t patients have the right to end their lives? Dignity in Dying patron, Sir Patrick Stewart has argued “We have no control over how we arrive in the world but at the end of life we should have control over how we leave it.”

Surely however the debate is not about the right to die; it is about the right to help patients kill themselves. Instead of giving freedom to patients, euthanasia and assisted suicide is about giving other people the legal power to end another person’s life.

Assisted suicide is not a private act. Nobody chooses assisted suicide in isolation. Euthanasia and assisted suicide are matters of public concern because they involve one person facilitating the death of another. Friends, relatives, healthcare staff and society are hugely affected by the wider ramifications of the process.

Increased autonomy would apply only if you met all the criteria to be eligible. If you had a disease where the prognosis is not straightforward, dementia or a chronic but not terminal disease, then you would not meet the criteria; attempts to extend the law further would be almost inevitable. Assisted suicide is not a private act and there is a real risk that a ‘right to die’ may soon become a ‘duty to die’.

Palliative care is an area of healthcare that focuses on relieving and preventing the suffering of patients. Britain is the only country in the world where palliative care is a recognised medical specialism. Further, in a recent survey by The Economist Britain was ranked first in the world for quality end-of-life care. The survey took in 40 OECD and non-OECD countries, including the USA, the Netherlands, Germany and France.

What about the most vulnerable?

Changing the law to allow euthanasia or assisted suicide will inevitably put pressure on vulnerable people to end their lives for fear of being a financial, emotional or care burden upon others. This would especially affect people who are disabled, elderly, sick or depressed. Some would face the added risk of coercion by others who might stand to gain from their deaths. Fear and anxiety would be promoted rather than Individual autonomy.

In its 1994 report The House of Lords Select Committee on Medical Ethics concluded:

“It was virtually impossible to ensure that all acts of euthanasia were truly voluntary and that any liberalisation of the law in the United Kingdom could not be abused. We were also concerned that vulnerable people – the elderly, lonely, sick or distressed – would feel pressure, whether real or imagined, to request early death.”

The law must protect the most vulnerable people in society. We must never let the depressed, the confused, those in terrible pain, the aged and the vulnerable feel that they should pursue the path of assisted suicide so as not to be a burden on others.

Dr Andrew Fergusson, of the Care Not Killing Alliance, has said “the simple truth is that the current law exists to protect those without a voice: the disabled, terminally ill and elderly, who might otherwise feel pressured into ending their lives”.

Studies concerning the euthanasia and assisted suicide law in countries that have legalised such measures make for troubling reading.

In Oregon (where assisted suicide was legalised in 1997) the law has led to patients ‘doctor shopping’ for willing practitioners, using doctors who have minimal knowledge of their past. In 2008, 50 per cent of patients requesting suicide were assisted to die by a doctor who had been their physician for eight weeks or less.

Not all people who are ter­min­ally ill wish to end their life.

There have been tragic cases of people suffering terminable illness who want other people to help them end their life. It is important however that we do not lose sight of the large number of people who are terminally ill and have found richness and purpose in life despite the pain and hardship.

A survey published by the British Medical Journal in 2011 found that the majority of patients who are almost completely paralysed but fully conscious have said they are happy and do not want to die. The survey questioned 168 members of the French Association for Locked-in Syndrome.

Matthew Hampson was a promising young rugby player until a collapsing scrum left him paralysed from the neck down and requiring a ventilator to breathe. Matt divides his time between raising money for spinal care for UK charity Spinal Research, coaching youngsters at local schools and writing columns for rugby magazines. He has also written an autobiography. The Matt Hampson Foundation provides help, advice and for young people seriously injured through sport.

All life has pro­found human value.

We have to make clear that the value of life should not be determined by its benefit to others, or what it can contribute to society. The French biologist and philosopher Jean Rostand once said: “For my part I believe that there is no life so degraded, debased, deteriorated, or impoverished that it does not deserve respect and is not worth defending with zeal and conviction.” 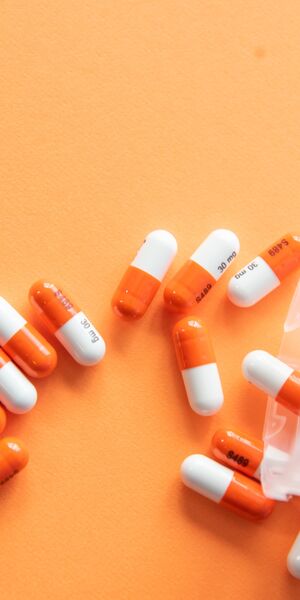 Find out more what assisted suicide and euthanasia actually mean. 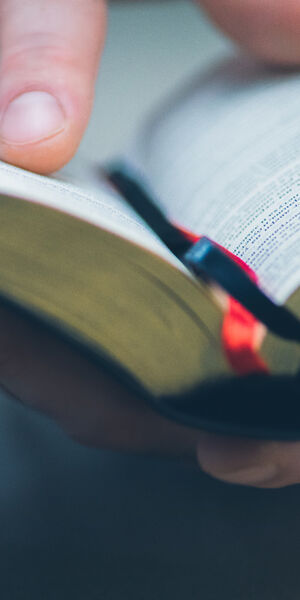 Assisted Suicide: What is the Christian perspective? 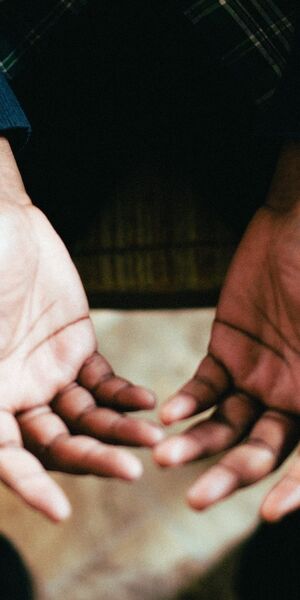 Ten Ways to Pray for the End of Life

At CARE we believe it's better to care, not to kill. We want to pray for people approaching the end of their lives and for medical professionals who care for them. This resource will help you pray against euthanasia and for hospices and quality palliative care.