A majority of young people in Britain who are yet to get married want to tie the knot in future, a survey shows.

The study of 3,888 people by YouGov for The Express shows six in ten people aged 18-34 want to get married, and just over one in ten don't.

A strong desire to get married among young people contrasts with a sharp decline in marriages taking place over the last few years.

Data from the Office for National Statistics (ONS) shows that marriage rates in England and Wales fell to the lowest level on record in 2019.

The number of marriages taking place today is half what it was in 1972, when legal reform made it easier for couples to divorce.

“Contrary to the image of the Great British public falling out of love with marriage, this poll confirms, yet again, that it is still seen as the gold standard of relationships.” 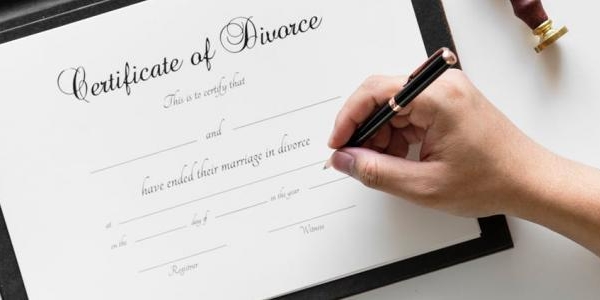 The cost-of-living crisis is placing huge pressure on married couples, lawyers have warned, as they note a steep rise in divorce enquiries. 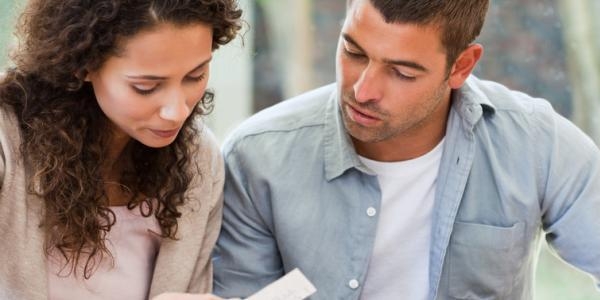 Couples urged to say ​‘I do’ to key tax break

Married couples eligible for the married tax allowance have been urged to sign-up. 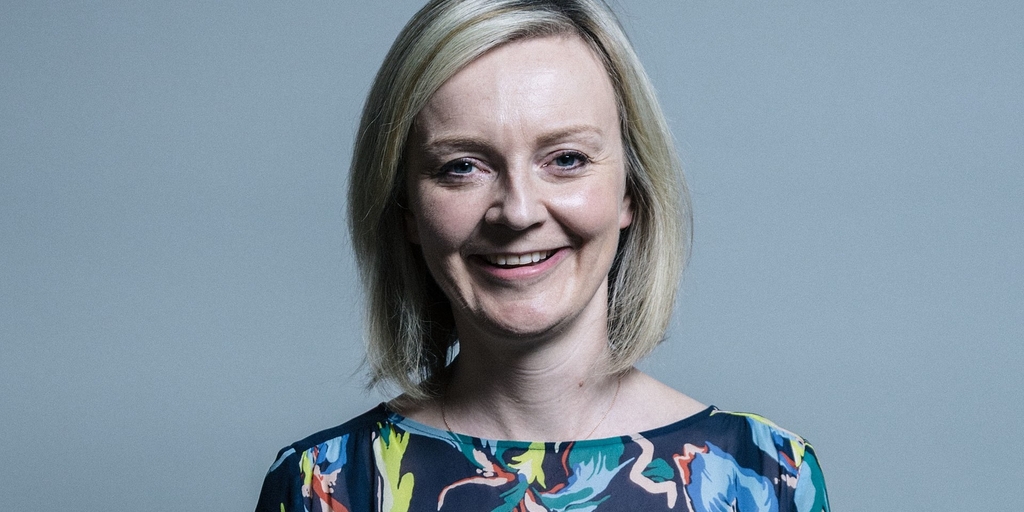 Press release: CARE has welcomed comments by Liz Truss on the need to reform Britain's tax rules, which place an "unfair" burden on families. 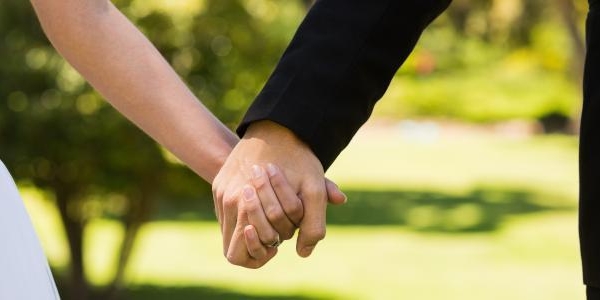 The number of marriages taking place in England and Wales has dropped to the lowest level since records began, data analysed by the Office for National Statistics shows.