The return of the Premier League to TV screens is fuelling a sharp rise in online gambling, according to new research from the Bank of Ireland.

An analysis of credit-card data found a 23% year-on-year increase on bets during the first two weeks of September. This happened to coincide with the return of the Premier League.

Meanwhile, football fans are being put off buying shirts if they have gambling logos on them, according to a survey of more than 1,000 football fans.

Of the 44 top teams in English football, 26 have a gambling company logo on their chest.

But the poll by Survation and shared with the Guardian suggests fans are tiring of the monopoly betting companies have over shirt sponsorship.

The survey was commissioned by the campaign group Clean Up Gambling and its director, Matt Zarb-Cousin said:

This week, the UK Government also acknowledged that gambling advertising can lead to a greater openness to gambling among young people.

Baroness Barran, a Life Peer, was responding to a Written Question from The Bishop of St Albans.

In reply, Baroness Barran referenced a major report from the charity GambleAware which looked at the effect of gambling advertising on children.

The study found that exposure to advertising was associated with openness to gambling in the future among children and young people, aged 11-23 who did not currently gamble.

In 2019, the Government promised to review the 2005 Gambling Act with a view to reforming existing gambling legislation.

CARE has long supported moves to change gambling laws to ensure the most vulnerable are properly protected from gambling related harms. 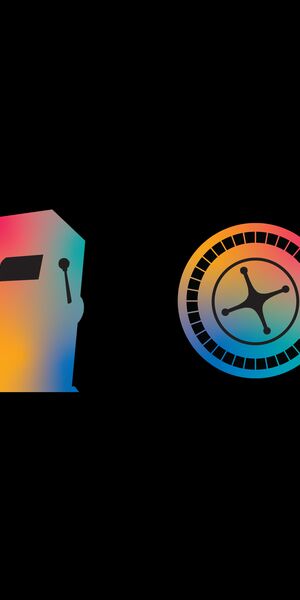 Gambling Laws: It's Time For Change

Gambling laws are hopelessly out of date and need to be reformed. It's time for the Government to commit to conducting the promised review of existing laws as soon as possible.