On Wednesday, the Scottish Government acknowledged some of the concerns about its hate crime bill and said changes would be proposed before oral evidence sessions on the bill begin.

A Conservative-led debate on the bill provided ample opportunity for MSPs from all sides of the chamber to point out the flaws.

The Scottish Tory motion aimed at scrapping the bill altogether, however the SNP and the Scottish Greens tabled amendments to the motion saying the Government will listen more to views on making changes.

Labour and the Lib Dems said they’d withdraw their support for the bill if the Scottish government fails to follow through and amend the legislation.

Scottish Conservative Justice Spokesman Liam Kerr warned that the intense focus on part two of the bill (this is the part that introduces a new offence of ‘stirring up hatred’) could mean less scrutiny on other parts of the legislation.

Bill ​‘not fit for purpose’

Labour's Rhoda Grant said the current bill was not fit for purpose:

She also warned SNP members of the Justice Committee (the lead committee on the bill) not to defend defective drafting but to defend the national interest.

Meanwhile, the Scottish Greens insisted there was ample time for scrutiny and that MSPs would have plenty of time to amend the legislation.

Humza Yousaf, the Justice Secretary hinted that he would propose changes to the legislation before the oral evidence sessions before the justice committee.

Sub­stan­tial changes must be made 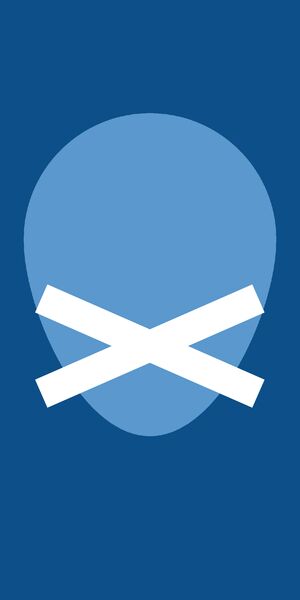 The legal challenge to the Government's decision to allow at-home DIY abortions during the Coronavirus pandemic will now be appealed to the UK Supreme Court.

A new Stormont inquiry has been launched by the All-Party Group on Reducing Harm Related to Gambling in Northern Ireland.

An extreme bill to ban pro-life vigils outside abortion clinics failed to pass in the House of Commons at second reading in a welcome victory for free speech.