On 26 May, Baroness Meacher introduced her Assisted Dying Bill in the House of Lords. The Bill aims to change the law in England and Wales to allow terminally ill patients, with months left to live, the option of an assisted killing. It's the latest attempt by the pro-assisted suicide lobby to change the law, after numerous Bills in the past were voted down or failed to pass.

At CARE, we remain committed to the view that assisted suicide should be rejected and more investment given to quality end of life care. Find out more about why we're opposed to this Bill.

Please contact Members of the House of Lords and ask them to speak and vote against the Meacher Bill when it has its Second Reading on 22 October.

Below you'll find some suggested points to make. Please use your own words as this will carry far more weight.

Please email Peers and let them know some of the key arguments against assisted suicide. Put your postcode in the box and you'll be redirected to 'Write to Them' where you'll be able to find contact details for Peers. 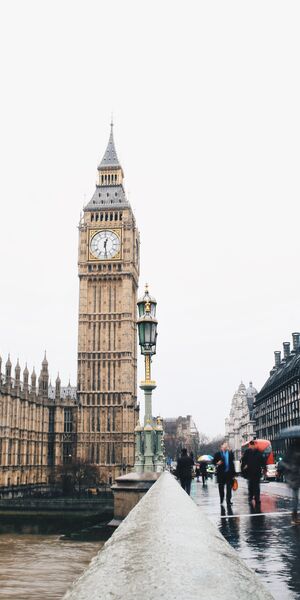 SPREAD THE WORD: DOWNLOAD OUR BRIEFING ON THE MEACHER ASSISTED SUICIDE BILL

We've produced a short, digital leaflet on the Meacher Bill. It's ideal for sending to friends, family members, church leaders to help raise awareness and inform them about what's happening. Use the button below to download the briefing and pass on to others. 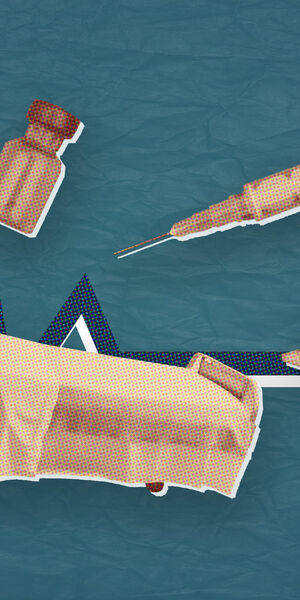 Christian ethicist, theologian and doctor, Professor John Wyatt has written a long-read, which helps you understand what's wrong with the Assisted Dying Bill. 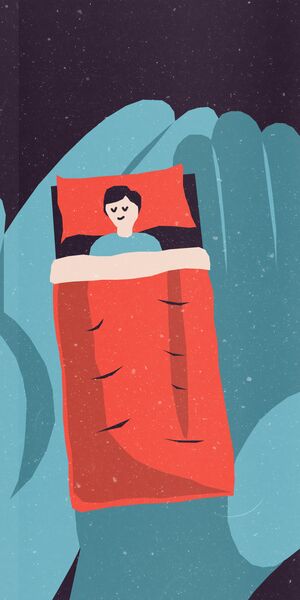 There are stories out there about care and love at the end of life. We've been privileged to hear some of those stories and we wanted to share just three of them. So click the button below to hear from John, Jane and Andrew.