A Christian MP has called on the UK Government to introduce age verification controls online as soon as possible, to protect children from online pornography.

Fiona Bruce was speaking during Wednesday’s summer adjournment debate which marked the end of the last Parliamentary session and the start of summer recess.

Age verification controls were supposed to be introduced as part of the Digital Economy Act 2017 but, following repeated delays, they were abandoned in October 2019. This decision is currently subject to an ongoing legal challenge.

Mrs Bruce said the ‘profound harm’ caused to children by easily accessible pornography is an issue of ‘deep concern’ to parents. She called for urgent action because the lockdown has increased digital use by children:

When age verification controls were dropped last year, the Government said it would address it alongside other online harms.

However, action on this front as been very slow and the proposed Online Harms Bill has not been introduced. Mrs Bruce said it could be 2023-24 before it is enacted.

Mrs Bruce called on the Government to act:

You can help make the internet safer for children by emailing your MP and asking them to put pressure on the Government to implement age verification. Our web page will give you useful points to make in your email. 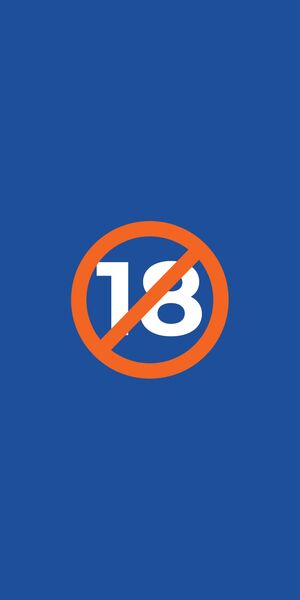 People gambling online should have to prove they can afford to gamble more than £100 a month, according to a new report.