The pressure to legalise assisted suicide grows ever stronger. So far, every attempt to change the law has been defeated. Campaigners for assisted suicide tried to use the courts to force Parliament to act, but have failed. Now, they are seeking to persuade new MPs of the merits of their cause. In particular, they are pushing for a review of the current law on assisted suicide in England and Wales.

At this cru­cial moment, we’re ask­ing for your help to counter this grow­ing threat.

It's so important that MPs hear from constituents like you who are opposed to assisted suicide and euthanasia. To help counter the pressure being put on MPs to support a review of the existing law, we're asking you to stand with us and let your MP know why you don't want the law to change.

Below you'll find some suggested points to make. Please use your own words as this will carry far more weight.

Please email your MP and let them know some of the key arguments against assisted suicide. Put your postcode in the box and you'll be redirected to 'Write to Them' where you'll be able to email your MP. 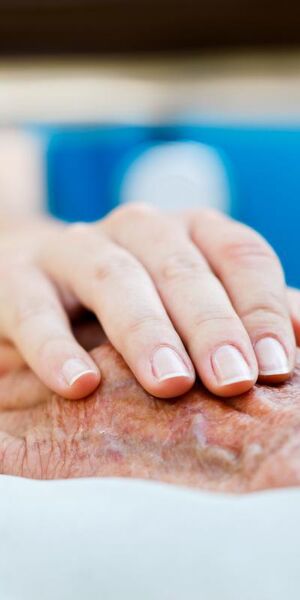 For years, CARE has stood for improved palliative care and against legalising any form of euthanasia or assisted suicide. 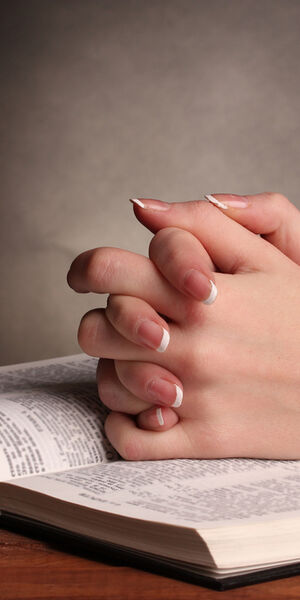 Pray with us About the End of Life

We offer a dedicated prayer resource called Ten ways to Pray About end of Life.